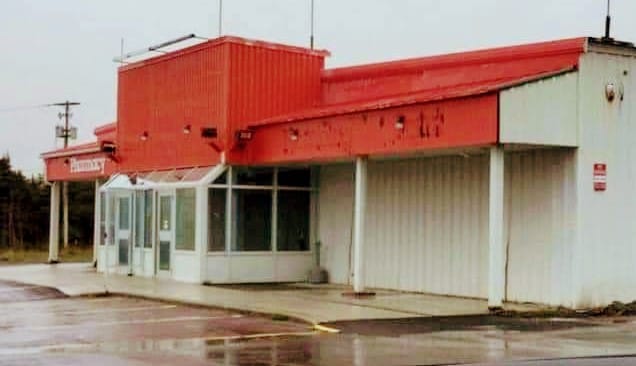 Update on the Town of Winterton’s Acquisition of the Hindy’s Home Hardware building. It has been a long time in planning and construction, but the Town Office, Maintenance Dept., Recreation Commission and Fire Department are moved into the new building. 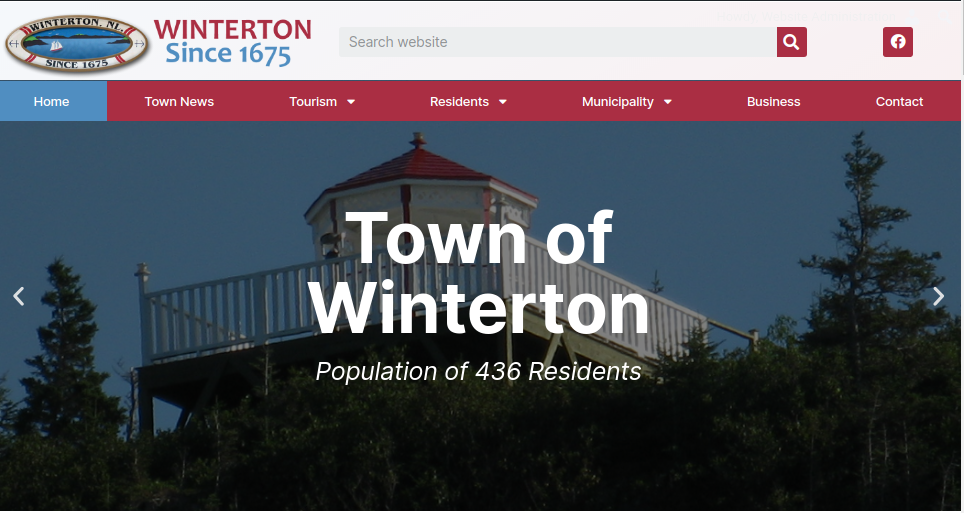 The town of Winterton is pleased to announce a new website presence. We think you’ll agree that it sure is easier and funner to navigate. We hope that everyone will take time to explore our town through this method. We’re 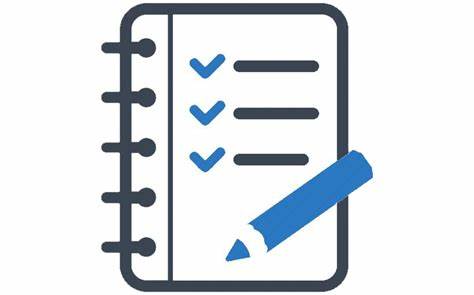 Winterton residents are encouraged to review our town council minutes, which will be regularly posted on our town website. Your suggestions are very important to us. Please email your feedback to info@winterton.ca or call (709) 583-2010. We look forward to 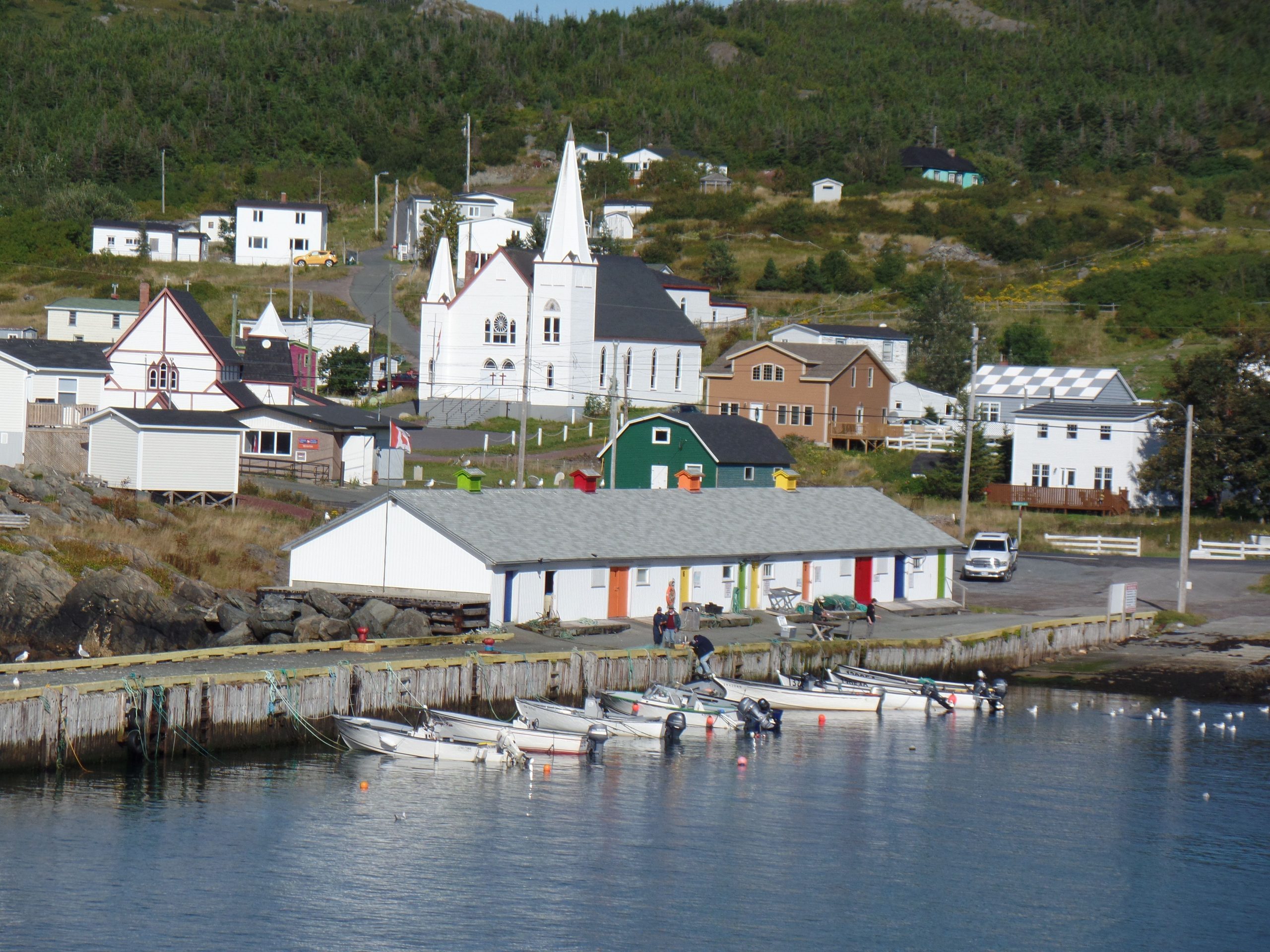 Situated on Trinity Bay – on the western side of the Avalon Peninsula on Newfoundland’s east coast, Winterton makes a perfect destination for visitors. We offer a large RV park, scenic, hiking trails and so much more. Make the town of Winterton

Winterton is located on Trinity Bay on the western side of the Avalon Peninsula on Newfoundland’s beautiful east coast.  It was originally named Scilly Cove.

In 1912, the town was named Winterton for Sir James Spearman Winter, former Premier of Newfoundland.

First settled in the 1600’s. The first known census was taken in 1675. At that time, there were three planters, forty servants and eight boats recorded in the Town.

Learn More About Our History