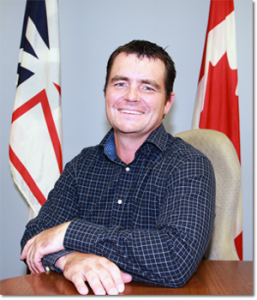 Originally from Gander, NL Mark moved to Winterton in 2006 with his wife to manage the family seafood processing business.

Mayor Sheppard attended Memorial University where he was awarded a Bachelor of Commerce degree (B. Comm. co-op) in 1999. In 2006, Mark was awarded a Master of Business Administration (MBA) from Durham University in the United Kingdom.

Mayor Sheppard has worked in various government and private organizations in Canada, Ireland and Qatar since starting his career.

First elected to council in the fall of 2009, Mark was elected Mayor in 2012. Mark enjoys spending time with his wife and two sons. 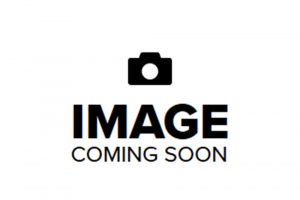 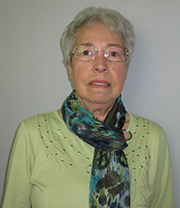 Zoe was born in Quinan, Yarmouth County, Nova Scotia in a family of twelve children. She received her education on Quinan, Moncton and Halifax, where she obtained her certification for a Licensed Practical Nurse. She worked in Halifax, Quebec City and Montreal prior to moving to Newfoundland in 1972. She then worked at Carbonear General Hospital for 25 Years.

In 1975, she was elected as Councilor in the Town of Winterton; the first woman to be elected. During that same time she organized the Girl Guides and the Boy Scouts Groups in the town.

In 1987 she was elected as Trustee on the Avalon North School Board, a position she held for seven years, four of those as Chairperson and the first woman to hold that position.

Zoe retired in 2001. Since then she has been involved in many Volunteer capacities; she served ten years as an usher at the Princess Sheila Nageira Theater in Carbonear. She served on the committee of the Seniors Resource Centre Satellite Office and as a community peer support volunteer for that organization.

Since her two children Mark and Shirley live and work in Newfoundland, she appreciates the time spent with them and her two granddaughters when they visit from the Mainland.

Zoe was acclaimed as Councilor in the Town of Winterton on August 30th, 2017. 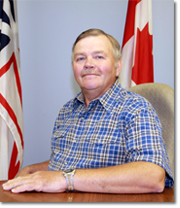 Was born in Buchans, NL, and moved to Winterton in 1964. Married with two children and four grandchildren.

In 1969 Councilor Hiscock started a general store business. Then in 1979 decided to become involved in the fishery and passed the business over to his wife.

Councilor Hiscock was elected to The Town Council of Winterton in 2009. 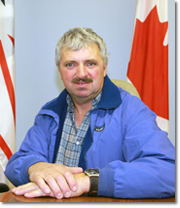 Was born and raised in Winterton. Married with two children and has two grandchildren.

David has worked at a local processing plant for over 30 years. Sits on several committees with the Town of Winterton, including the Roads & Lights, liaison with the Fire Department and the Recreation Commission.

David was elected to council 11 years ago. During his time off, he enjoys spending time at his cabin.

Bio information for this councilor is forthcoming.  Stay tuned.